When I was growing up, the one dish that my mom and grandma made all the time, and one that I loved to eat, was the Tomato, Beef and Egg.  This delicious home-style dish is quick and easy to make and is healthy as well!  It’s so easy to make, I think this was the first Canto dish I cooked for hubby when we were still dating. END_OF_DOCUMENT_TOKEN_TO_BE_REPLACED

Hi you all!  Life and work has been a bit hectic recently, so I had to take a short hiatus from blogging.  I do apologize for just dropping out for a few weeks without warning.   I’m back now and I have a backlog of food adventures to share with you all.

Let me start off with sharing one of my favorite foods of all time – the Shanghai Hairy Crab (大閘蟹). This Shanghai delicacy is only available during the autumn months, and the celebration of the Mid-Autumn Festival is the reminder that the hairy crab season has started. END_OF_DOCUMENT_TOKEN_TO_BE_REPLACED

Being a foodie and all, I got to admit I’m a bit slow with following this town’s food trends.  I didn’t join the Butao craze until last month, I don’t drool when I see a macaron, and I’m not “bao” obsessed yet [I hope you’re not starting to think I’m a hack].  So don’t be surprised when I tell you that yesterday was the first time I stepped into “bao” land ~ lunching at Bao Wow in Wanchai. END_OF_DOCUMENT_TOKEN_TO_BE_REPLACED

One night I gave hubby the task of selecting a restaurant for dinner, with spicy food being the only requirement.  After some research (aka openrice), he came back suggesting a Sichuan restaurant in Causeway Bay, Yu (渝酸辣粉), and I got to say, he made me proud. END_OF_DOCUMENT_TOKEN_TO_BE_REPLACED

Our decision to visit Enmaru Izakaya was an impulsive one. Which meant we made no reservations and I didn’t do any research beforehand (I like to read up on the restaurant and learn their signature dishes and know what to expect).

So, let me start off by telling you that we didn’t try any of their signature dishes….oops.  But, their non-signature dishes got me intrigued enough to blog about this izakaya restaurant.  This restaurant originates from Japan and features beautiful robatayaki grilled dishes. END_OF_DOCUMENT_TOKEN_TO_BE_REPLACED

The Ippudo group has brought to Hong Kong a new ramen brand, Gogyo.  There has been a bit of mixed reviews on this new ramen joint out there, and I’ll let you know why later. END_OF_DOCUMENT_TOKEN_TO_BE_REPLACED 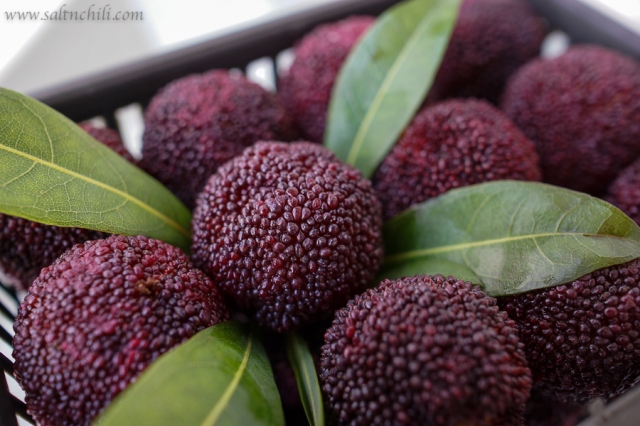 One of my favorite things to do on a Sunday morning (while hubby is sleeping in) is going to the wet market and checking out the fresh and seasonal produce. Last Sunday I was on a mission to buy some lychees because they just came into season. And as I scanned the fruit stalls for lychees, I noticed one vendor selling baskets of purple berries (resembling jumbo raspberries) that I’ve never tried before.

It turns out the mysterious berry was a Yumberry (also known as Yang Mei / 杨梅). This fruit is native to China (popular in Shanghai) and has been around for centuries, but in recent years it has been promoted as a superfruit in the US and is primarily sold as a juice. END_OF_DOCUMENT_TOKEN_TO_BE_REPLACED

There was an error retrieving images from Instagram. An attempt will be remade in a few minutes. 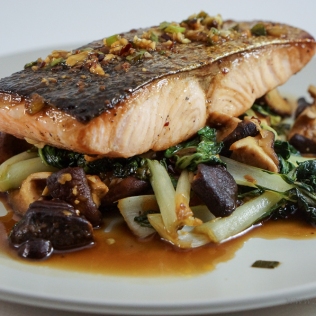 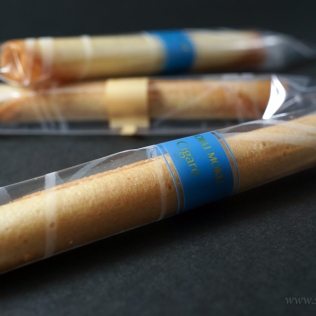